The Ibanez JS1 is the first JS signature guitar, introduced in 1989. It is based on the 540R (Radius) model but the shape was changed a little bit. The Satch collaboration with Larry DiMarzio had just started here and we see a DiMarzio PAF Pro as the bridge pickup and a FRED for the neck. These matched Joe’s tastes so much that we can find the same pickups (and signature upgrades) put on the JS series today.

“I wanted a neck that was pretty close to the old Fender necks. I like that kind of radius and lilke a maple neck with a rosewood fingerboard. For the body, I really wanted something that was completely sexy and curvy. I didn’t want any flat surfaces or hard edges. I didn’t want my forearm to get creased from playing as happens with a Les Paul. And I didn’t want the weight to be too prohibitive or the body too large. The instrument was designed to be completely comfortable wheether you’re sitting, standing or running around on stage with it.”

In 1991 the JS1 neck was slightly refined, and again in 1992, and from that moment Ibanez upgraded the pickup configuration from HH to HSH, added the new Lo Pro Edge tremolo and they wrote, for the first time, “JS Series” on the headstock. Those models are the only JS models with a middle pickup (for the 1992-1993 release). The last JS1 was produced in 1993 but then there was the JS1000 in 1994. That particular configuration, initiated with the JS1, satisfied tons of guitar players around the world for several decades. 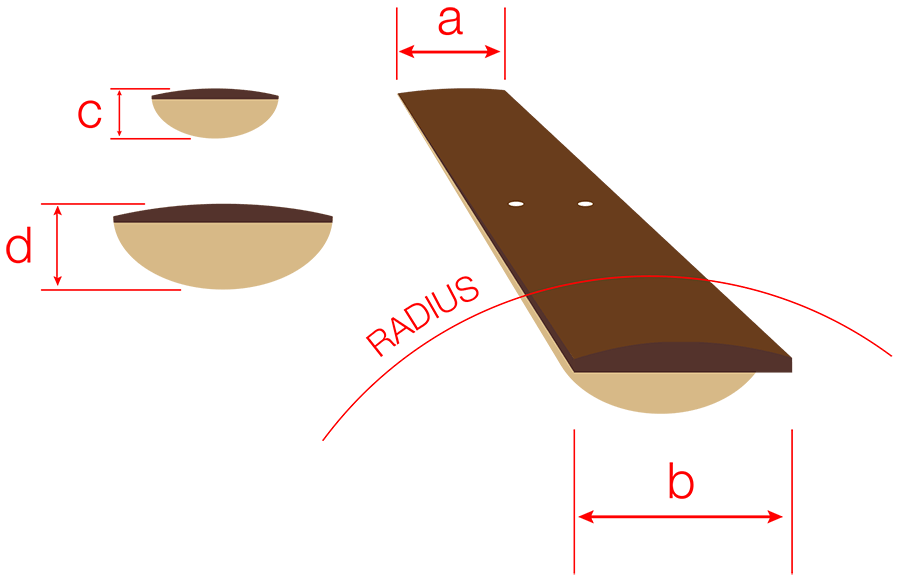 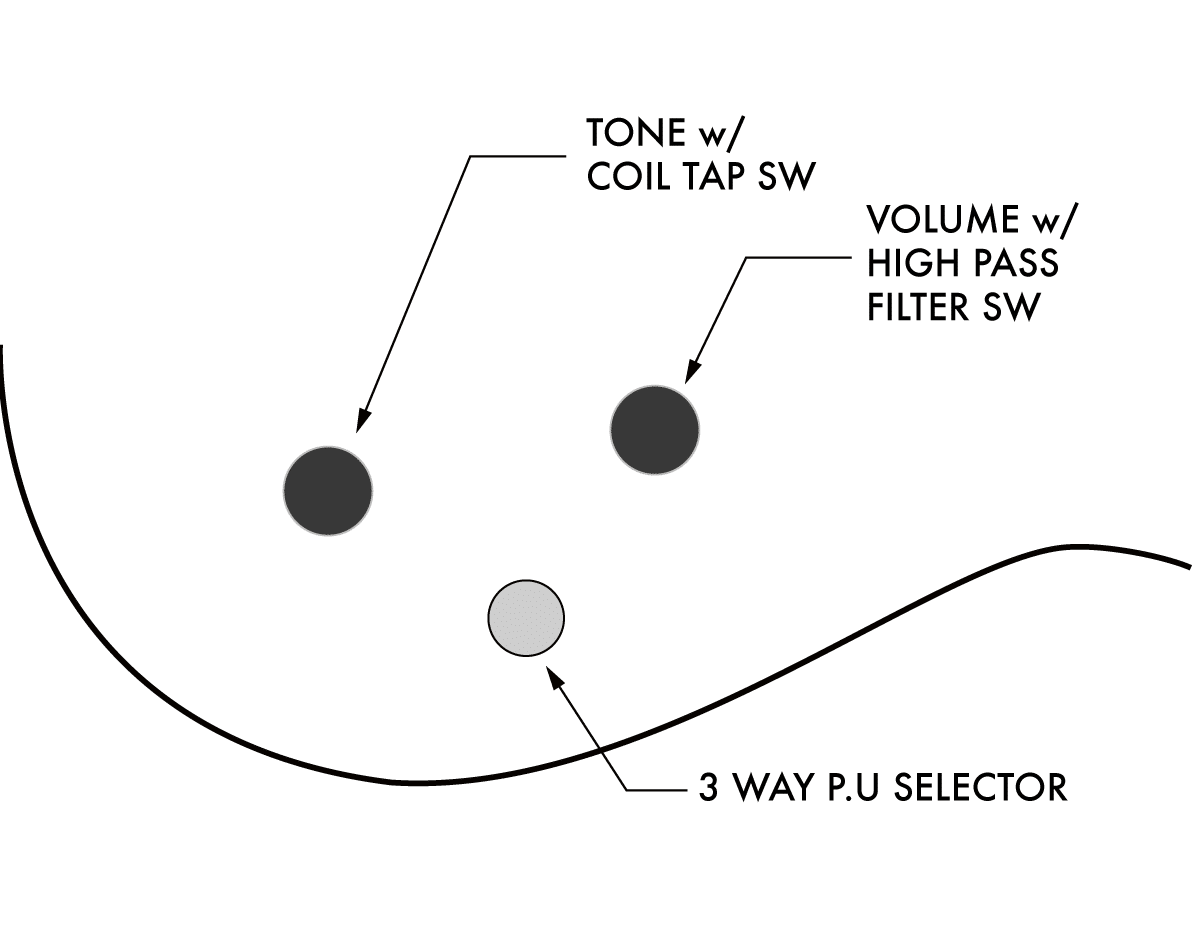 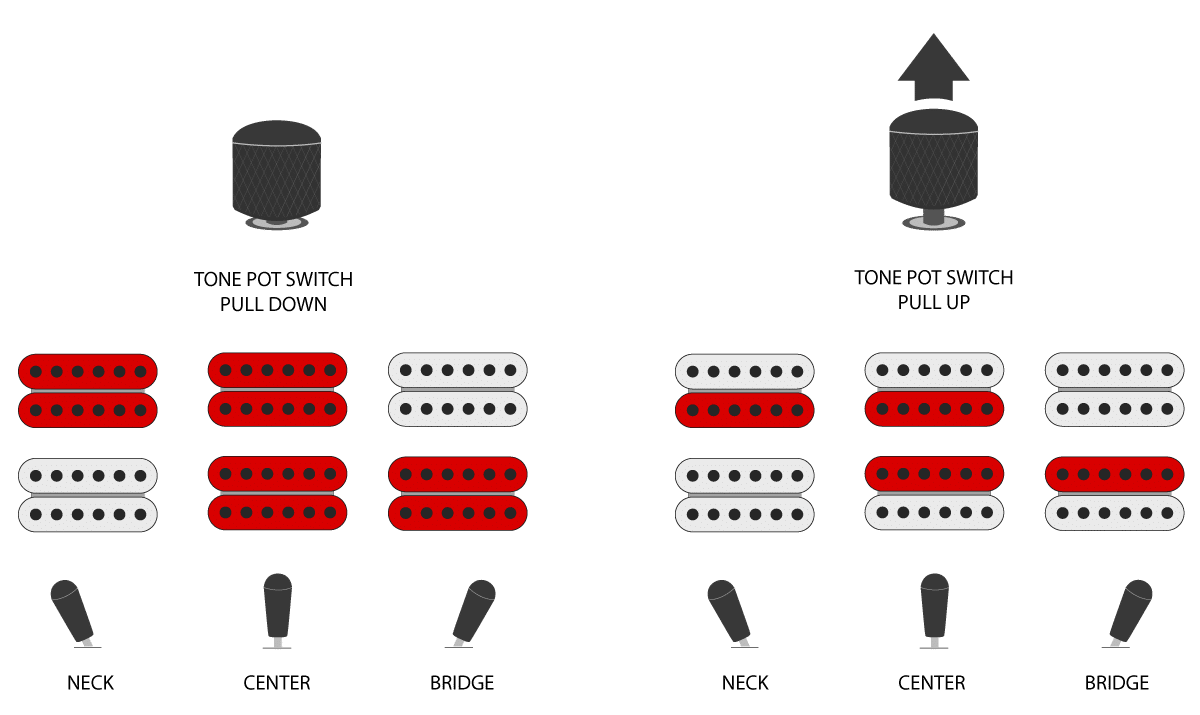 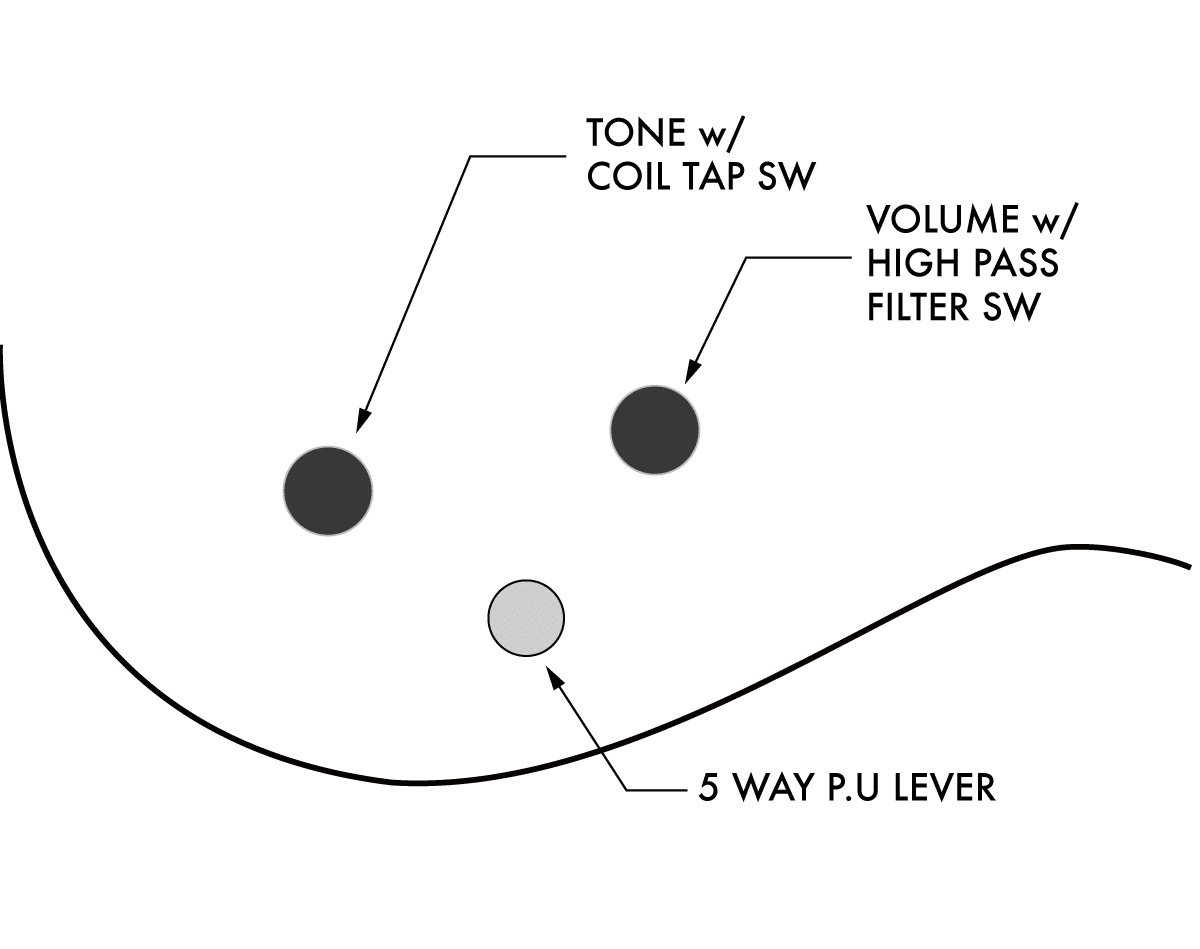